Here's something to add to your social calendar:  This year, Cinco de Mayo finally falls on a Friday and Dos Equis is giving fans everywhere the tools they need to ignite their fiestas early. To celebrate 120 years of heritage and the Mexican spice of life, Dos Equis is challenging consumers 21+ to "Spice Up Your Cinco" and embrace the adventurous side of the holiday.
On April 27, fans in New York City will experience this year's hottest Cinco de Mayo Party as Dos Equis brings "Spice Up Your Cinco" to life in a way only Dos Equis can. Inspired by the bold colors, flavors and unmistakable bustle of a Mexican street market, guests will be captivated by the sights, sounds, and tastes of a busy day spent at a market south of the border. To accentuate the brand's "Stay Thirsty" mindset and to continue to encourage our drinkers to seek interesting experiences, Dos Equis is enlisting legendary DJ Questlove to spin a fiery soundtrack for the night. Attendees will also have the chance to mingle with The Most Interesting Man in the World.
"Cinco de Mayo is the celebration of the year for Dos Equis as we share our heritage, the Mexican spice of life, and a real Mexican cerveza with our drinkers," said Andrew Katz, VP of Marketing for Dos Equis. "There's no better way to celebrate our 120th anniversary than bringing to life the elements of an authentic Mexican market and teaming up with DJ Questlove to bring the heat this Cinco de Mayo."
In the weeks leading up to Cinco de Mayo, Dos Equis is ensuring fans nationwide to have a spicy celebration by offering the chance to win daily prizes and a grand prize trip to Mexico, including an exclusive tour of the Dos Equis Brewery and vacation time in Cancun. Consumers can enter by texting XXCINCO to 88500 for a chance to win.
The Most Interesting Man in the World is also featured in a new English and Spanish campaign-themed commercials slated to run today through May. The spot features The Most Interesting Man daringly eating ghost peppers with ease, as he goes head-to-head against his helpless challenger: "attending his Cinco de Mayo party, requires signing a release form."
For more information on how to "Spice Up Your Cinco," and for updates on ongoing contests and news, please visit the Dos Equis Facebook page, www.Facebook.com/DosEquis, follow us on Twitter @DosEquis, Instagram @DosEquis or head to DosEquis.com. Dos Equis "Spice Up Your Cinco" is part of an ongoing commitment to help fans live the "Stay Thirsty" mindset.
Labels: Beer Cinco de Mayo Dos Equis Fun Mexican New York NYC Party 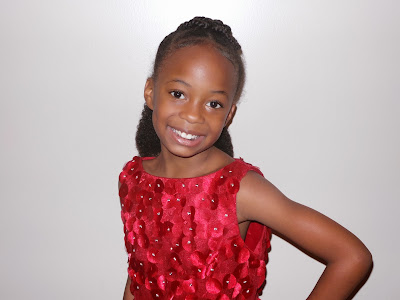 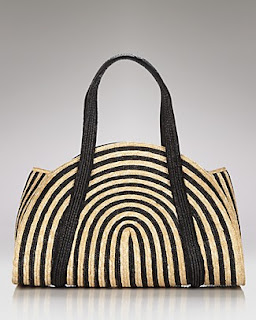